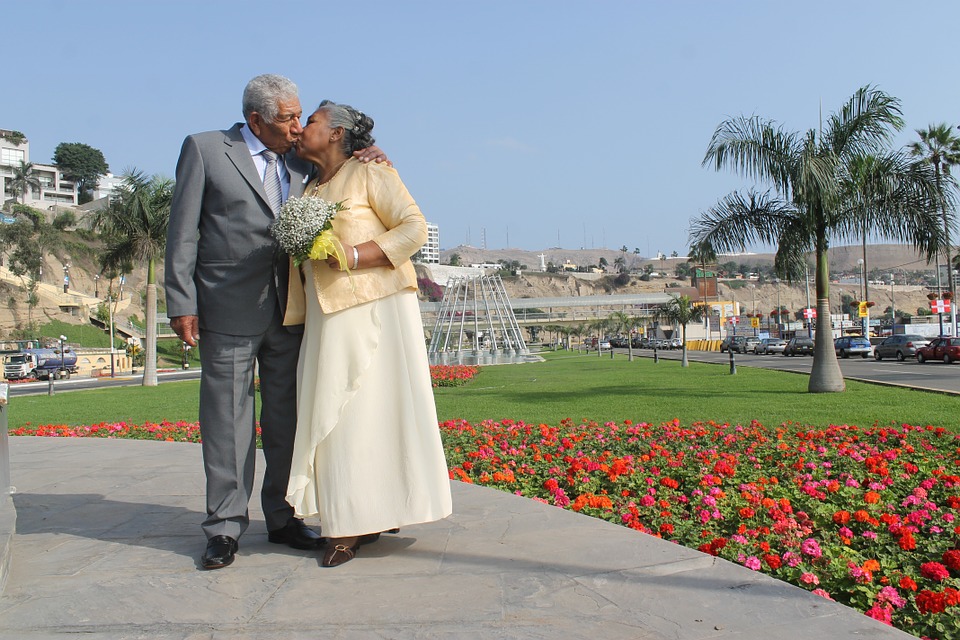 Posted at 23:16h in Estate Planning by LEONARD MONDSCHEIN

Strategy for Asset Protection: Holding Property as Tenants by The Entireties in Florida

In Florida, when property is held by a husband and wife, as tenants by the entireties, only the creditors of both spouses, jointly, may attach the tenancy by the entireties property. The property is not divisible on behalf of one spouse alone, and cannot be reached to satisfy the obligations of only one spouse.

Under common law, there are six unities which are required to establish ownership of property as a tenancy by the entireties. These include:

Section 689.11 of the Florida Statutes now provides that one spouse can create a tenancy by the entireties in real property by deeding the property into the names of both spouses. There is no longer the necessity of using a straw man to effect the conveyance and an intent to hold real property, as a tenancy by the entireties is presumed. The statute applies to both homestead and non-homestead property.

Probably the most important case in Florida involving tenancies by the entireties in bank accounts is Beal Bank, SSB v. Almand and Associates, 780 So. 2d 45 (Fla. 2001).  In Beal Bank, a number of bank accounts were jointly titled in the name of husband and wife. Some of the accounts specified no particular form of joint ownership, and others specified they were owned as joint tenants with rights of survivorship.

In an attempt to bring some clarity to this area of the law, the Florida Supreme Court held “that as between the debtor and a third-party creditor (other than the financial institution into which the deposits were made), if the signature card of the account does not expressly disclaim the tenancy by the entireties form of ownership, a presumption arises that a bank account titled in the names of both spouses is held as a tenancy by the entireties as long as the account is established by husband and wife in accordance with the unities of possession, interest, title, time and with right of survivorship.”

The presumption adopted shifts the burden of proof to the creditor to prove by a preponderance of the evidence that a tenancy by the entireties was not created.

What Constitutes an Express Disclaimer:

In conformance with the Supreme Court’s recommendation in Beal Bank, Section 655.79(1) of the Florida Statutes was modified on October 1, 2008, to provide “any deposit or account made in the name of two persons who are husband and wife shall be considered a tenancy by the entirety unless otherwise specified in writing.” The statute further provides that the presumption created may be overcome only by proof of fraud or undue influence or clear and convincing proof of a contrary intent.

It appears clear from the statute that where a husband and wife fail to designate a particular form of ownership, a tenancy by the entireties will be presumed. However, it is still unclear whether a creditor is precluded from showing that the account was not established with the six common law unities of possession, interest, title, time, survivorship, and marriage and, therefore, a tenancy by the entireties does not exist. (2)

The proposed legislation would enact new Florida Statutes Section 689.151 to provide that tenancies by the entireties can be created in personal property without regard to the unities of time and title required by common law. The proposed statute would also provide that any personal property held in the name of married persons is tenants by the entireties property unless there is a writing to the contrary. However, application of the statute will be prospective only, and therefore, previously created bank and brokerage accounts will be examined under existing law.

In opening a new bank account, a husband and wife should review the signature card to ensure the account is clearly designated as a tenancy by the entireties. With respect to an existing bank account, short of using a straw man, where the account was originally opened in the name of one spouse alone, a new account should be opened in the name of both spouses as tenants by the entireties, and the funds in the existing bank account should be transferred to the new account.

In Cacciatore v. Fisherman’s Wharf Realty Limited Partnership, 821 So. 2d 1251 (Fla. 4th DCA 2002) a stock certificate was designated “Philip F. Cacciatore, Jr. and Elaine Cacciatore,  his wife,” as owner. The Court concluded that as between debtor and creditor, the holding and rational of Beal Bank should be extended to create a presumption of tenancy by the entireties in the stock certificate, although no particular form of ownership was designated. The Court stated that “the presumption arises from taking title in the spouses’ joint names.” The creditor then has the burden to prove by the preponderance of the evidence that one of the necessary unities did not exist at the time the certificate was acquired.

How to Create a Tenancy by the Entireties in Marketable Securities and Brokerage Accounts. And what not to do!

In footnote 2 to Beal Bank, the Court stated that “We do not address the Merrill Lynch account established by Almand, III, which was later amended to include the name of his wife, as a co-owner.” The Fifth District Court unanimously held that the Merrill Lynch brokerage account was subject to garnishment since the account lacked the unities of time and title when the account was opened.

Notwithstanding the above, if enough money is involved, absent a specific statute, a creditor may still argue that the only way to effectively create a tenancy by the entireties in Florida is through the use of a “straw man.”

When the Music Stops:

For those individuals in high-risk professions, more creative asset protection strategies may be required. Similarly, for high-net worth individuals, dividing a couple’s assets, along with discount planning, may offer greater reduction in federal estate taxes.

Need more information on estate planning? Whether you are planning for yourself or a family member, The Elder Law Center of Mondschein and Mondschein, P.A. is here for you. Please contact us using this online form here, or call our office at 305.274.0955 to schedule a free phone consultation.

To download a complete copy of the entire book Planning For Married Couples, visit our ebook center  at https://miamieldercarelawyers.com/ebooks.html.

(1) Anne Buzby-Walt, Are Florida Laws on Tenancy by the Entireties in Personalty as Clear as We Think? The Florida Bar Journal September/October, 2011

(2) Matthew Triggs and Jessica Zietz, So You Think You Know Joint Accounts: A Primer On The Law in Florida, ActionLine, The Florida Bar Real Property, Probate & Trust Law Section, Spring 2015