All Powers Of Attorney Are Not The Same 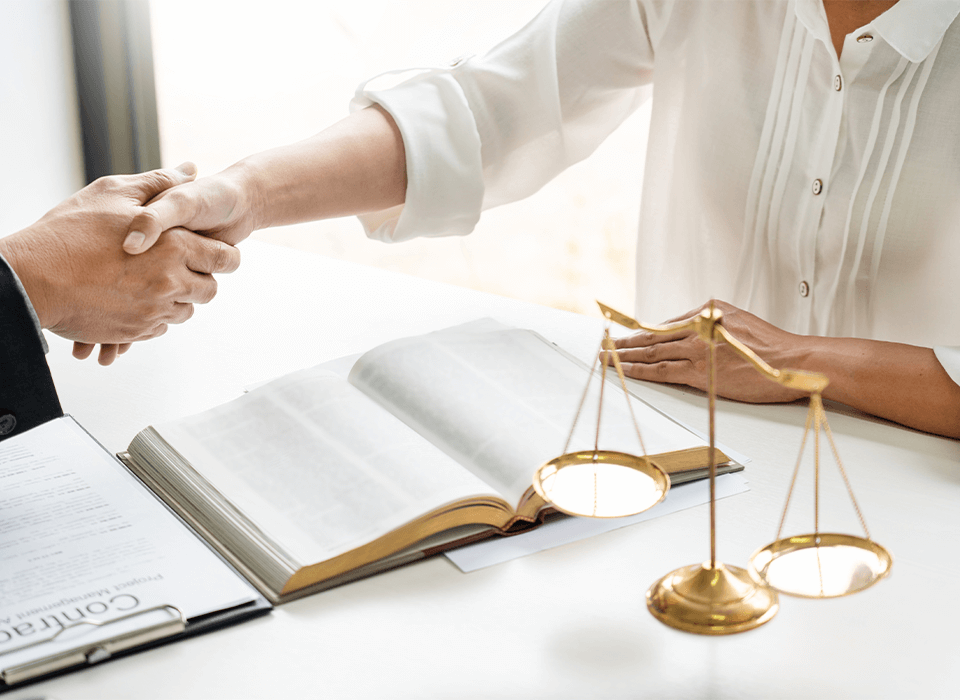 15 Jul All Powers Of Attorney Are Not The Same

When a person is mentally incapacitated, it is important to have a power of attorney already in place in order to take care of his or her affairs. There are many tasks, such as banking, bill paying, and creating other legal documents, that have to be completed. However, all powers of attorney are not the same. Some may contain the powers that are needed to solve a particular problem, while other powers of attorney may not. This article will discuss the different types of powers of attorney and provisions to examine when reviewing an existing power of attorney.

The scope and purpose of a particular durable power of attorney will determine how it is drafted by the attorney. A power of attorney drafted by an estate planning or tax attorney typically limits gifts to the agent. Limiting gifts helps avoid the principal’s estate being included in the agent’s estate for federal estate tax purposes, if the agent predeceases the principal. This may be the result if the Internal Revenue Service determines that the agent had a General Power of Appointment over the principal’s property. Elder law attorneys tend not to limit gifts to the agent in a durable power of attorney. The principal’s estate, in most cases, is not very large. Public benefits planning is the driving factor, not estate taxes. In addition, elder law attorneys typically include Medicaid, Veterans Benefits, and other planning options favoring public benefits in the powers of attorney they draft. This is especially important when government agencies or financial institutions are looking at the power of attorney to determine the agent’s specific authority to perform a particular act.

The most important provisions to be aware of are the “Super Powers.” On October 1, 2011, Chapter 709 Part II of the Florida Statutes was amended as “The Florida Power of Attorney Act.” Section 709.2202 states that to be valid certain powers must be signed or initialed by the principal next to each separate enumeration of authority. These powers are referred to as the “Super Powers.” Two of these Super Powers can be very significant in Medicaid cases. They are provisions for gifting and creating inter vivos trusts. Gifting is used in 5-year trust planning or half-a-loaf Medicaid planning, and inter vivos trusts are used in 5-year trust planning and creating Qualified Income Trusts. If a durable power of attorney is created after October 1, 2011, and does not contain separately enumerated powers to make gifts or create inter vivos trusts which are initialed or signed, a guardianship may be needed to accomplish these tasks. This can add substantially to the cost of Medicaid Planning and further delay the application process. In a worst possible scenario, the judge may not approve the proposed Medicaid planning.

In conclusion, not all powers of attorney are the same, and each one should be reviewed to determine if it will be good enough for estate and public benefits planning. Additionally, limited powers of attorney, while properly drafted, may not contain all of the powers needed for the desired type of planning. If assistance is needed to review a power of attorney, an individual should contact an elder law attorney for advice.