HOW WOULD YOU COLLECT A JUDGMENT FROM A NONLAWYER WITH NO INSURANCE OR ASSETS? 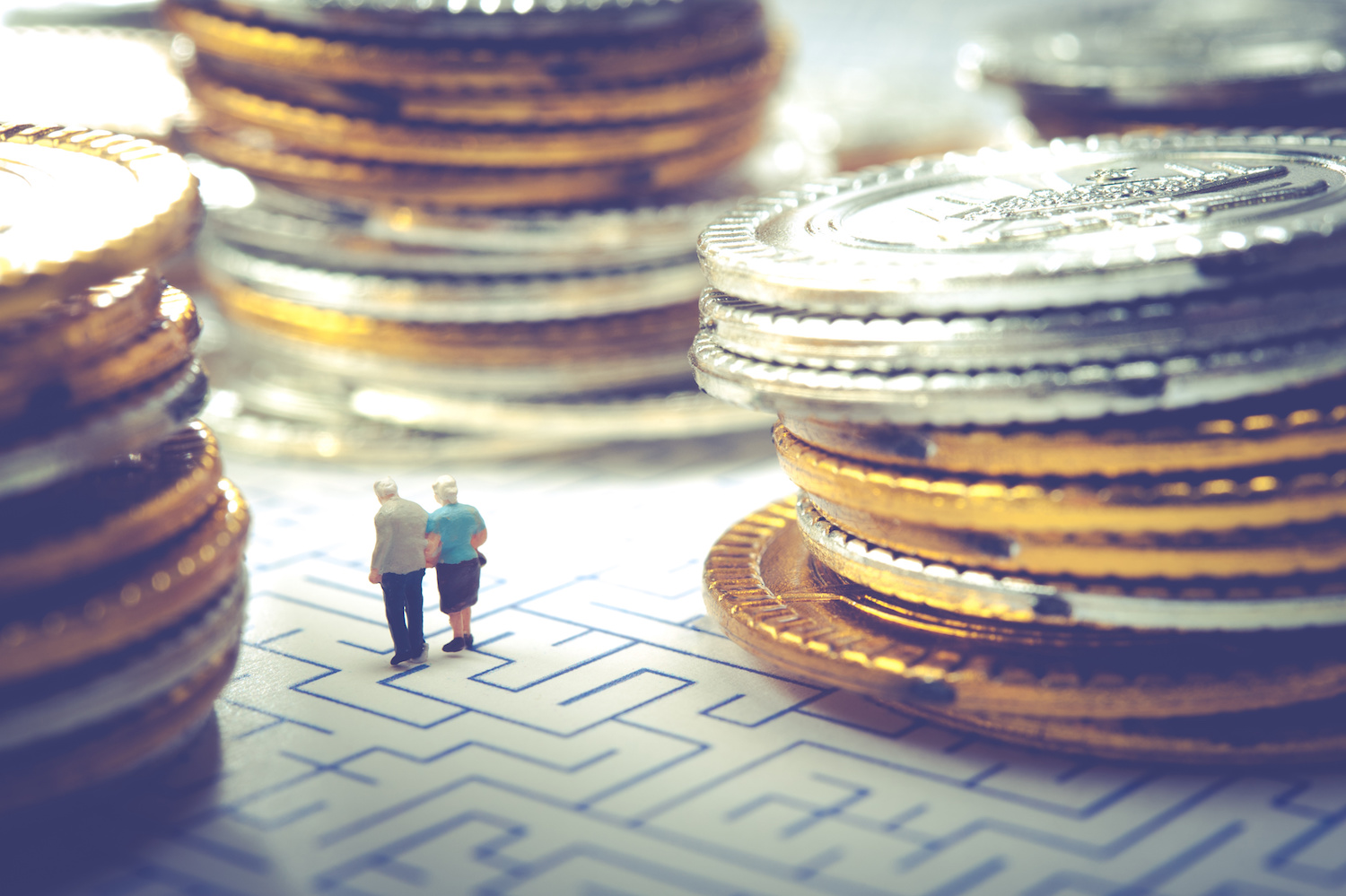 24 Dec HOW WOULD YOU COLLECT A JUDGMENT FROM A NONLAWYER WITH NO INSURANCE OR ASSETS?

What are the realities when nursing homes engage in relationships with nonlawyer Medicaid planners and things go wrong?

The following is a simplified example:

A nonlawyer’s Medicaid planning strategies have failed for a resident of the facility. Because of incompetent Medicaid planning efforts, the elderly resident is now ineligible for Medicaid benefits and is facing discharge because she cannot pay the bill. By now the nursing home is in arrears for $60,000 in Medicaid payments.

A UPL complaint is filed by the nursing home, and the nonlawyer Medicaid planner is found to have engaged in the unlicensed practice of law.

The court finds that the planner is responsible for reimbursing the nursing home this money. The court enters a money judgment against the planner. A Final Judgement is signed by the judge, and the next step is judgement collection.

There are three basic scenarios that may happen:

And if the planner is a fly-by-night operation with no central office or locatable base, executing the judgment becomes highly unlikely.

To make matters even worse, a nonlawyer Medicaid planner may be able to file bankruptcy and discharge the liability protecting any future assets or incomes from collections.

Everybody loses: The nursing home, the elder resident and family, the Medicaid program and by extension, the taxpayers all lose. Everyone except possibly the nonlawyer Medicaid planner who gets away with it.