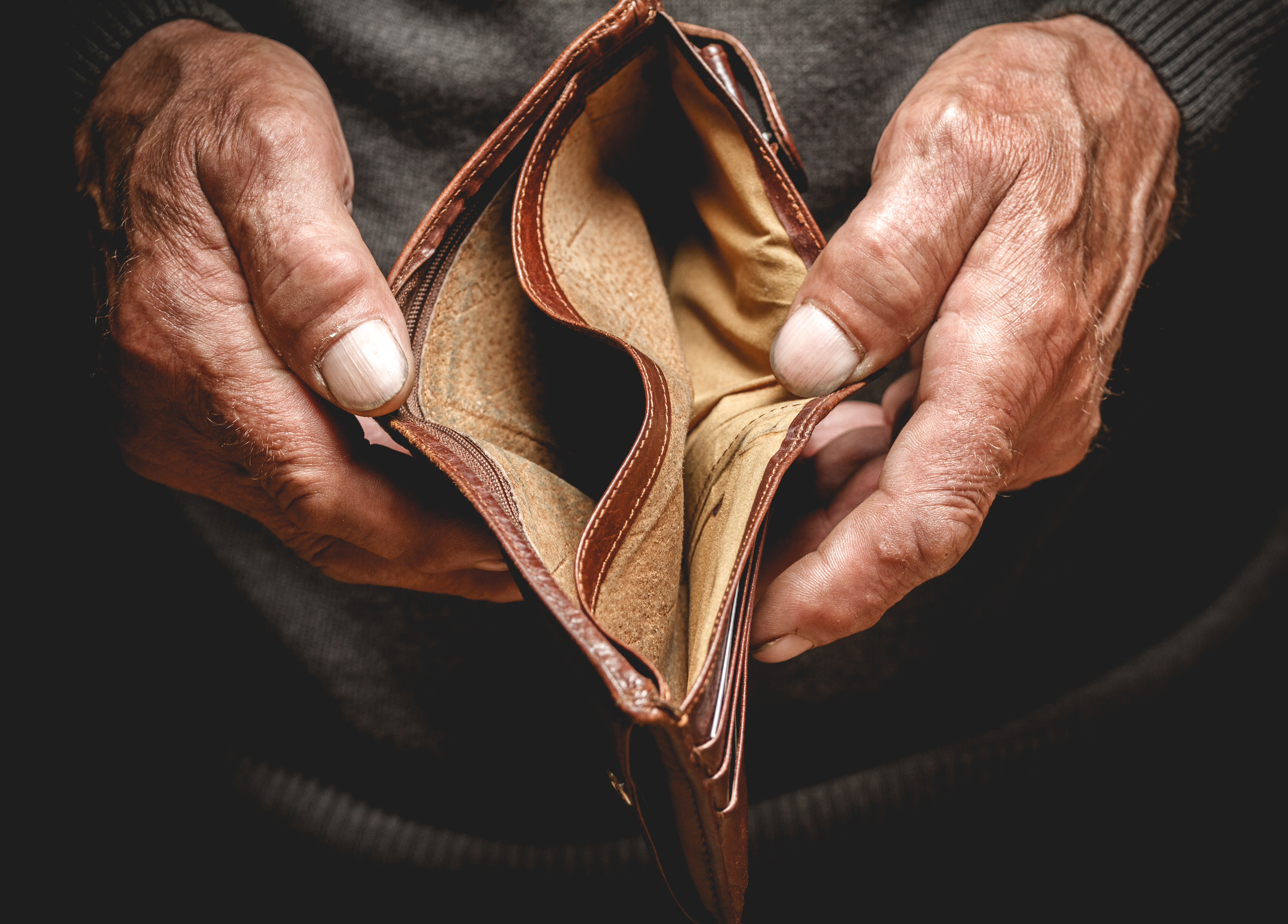 Posted at 08:00h in Medicaid by LEONARD MONDSCHEIN 0 Comments
0 Likes

What is the potential for harm to the public? Nonlawyer Medicaid planners expose Florida nursing home residents to various dangers, including

An example to highlight the hidden dangers: a life’s savings, wiped out in months

Alejandra contacted a nonlawyer Medicaid planner, Steve, who is a Florida licensed insurance agent who holds himself out as a “Medicaid Planning Specialist.”

However, the private pay bill at the new nursing home is going to be $9,100.00 per month, and Armando has no money saved up, and he generally only has about $1,500.00 left over in his checking account each month after paying the assisted living bill.

The insurance agent Steve tells Alejandra that he has drafted durable powers of attorney and qualified income trusts for his clients in the past, and that he has successfully obtained Medicaid benefits for nursing home residents in the past. Steve advised Alejandra that Armando will need a qualified income trust to obtain Medicaid benefits, because Armando’s monthly income exceeds the $2,250 income cap.

Steve quotes a fee of $3,800.00 to draft a durable power of attorney, a qualified income trust, and submit the Medicaid application for Armando.

Steve then prepares a qualified income trust, and has Alejandra sign the income trust in the presence of two witnesses. Steve tells Alejandra that he has provided these exact same services for many Medicaid applicants in the past, and all of his cases have been approved.

After Armando’s Medicaid is submitted to DCF, the Medicaid application is denied. Unfortunately, Steve was not aware that Florida adopted a new power of attorney statute on October 1, 2011. Steve continued to use the same power of attorney document after October 1, 2011 that he had been providing to clients for the past few years. Under the new power of attorney statute, a “general grant of authority” is no longer effective, and in order to establish an irrevocable trust, a separate provision in the durable power document authorizing the establishment of the trust needed to be initialed or signed by Armando.

Because Steve was not aware of the new power of attorney statute and his power of attorney form was insufficient to establish the qualified income trust, DCF denied the Medicaid application. By the time the decision was issued by the DCF caseworker in Armando’s Medicaid case, three months had passed, and the unpaid bill in the nursing home exceeded $27,000.00.

Neither Armando nor Alejandra had sufficient funds available to pay for the unpaid private pay bill in the nursing home, and when the Medicaid case was denied, the nursing facility issued a discharge notice to Armando, due to his failure to pay the bill.