DOES A NURSING HOME HAVE A FIDUCIARY RESPONSIBILITY TO ITS RESIDENTS? 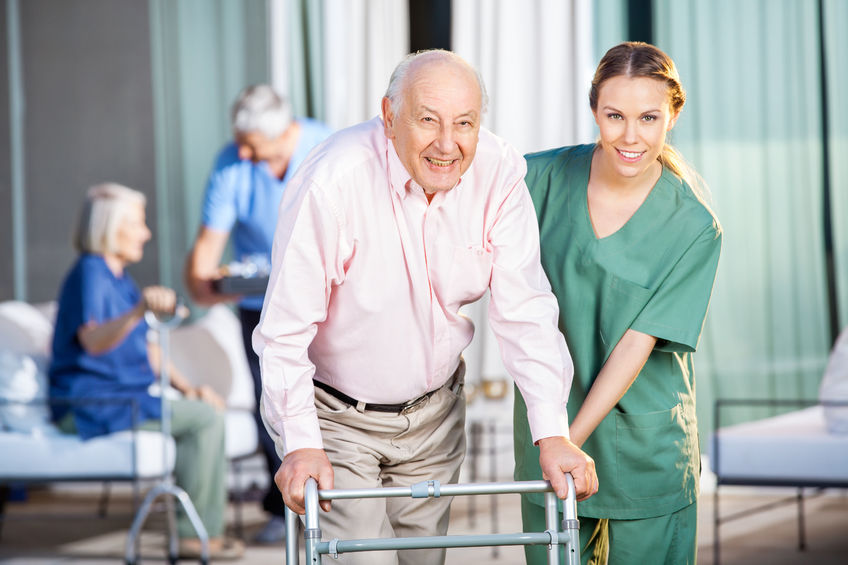 26 Nov DOES A NURSING HOME HAVE A FIDUCIARY RESPONSIBILITY TO ITS RESIDENTS?

One might think at least in principle that fiduciary responsibilities exist for the nursing home. But under Florida law that is not the case.

To recover damages from the alleged Breach of Fiduciary Duty, the plaintiff must prove (1) the existence of a fiduciary duty; (2) breach of the fiduciary duty; and (3) damages caused by the breach.37

What is a fiduciary responsibility, or duty?

Under Florida law, a fiduciary duty is a legal and ethical relationship created when a person places special trust and confidence in another person to take care of his or her money, assets and financial affairs and transactions.

The fiduciary is obliged to act in the other party’s best interest. The fiduciary’s actions must be free of conflicts of interest and self-dealing.

A breach of fiduciary duties happens when the fiduciary acts in their own interest and not in the interest of the client. They act to gain or obtain some benefit at the expense of the client.

So who are considered “fiduciaries” with regards to nursing home residents?

Generally, the following individuals or entities may have legal duty to act as fiduciary:

Protecting the residents in your care

A final point to consider:

Although no legal opinions exist that identify a fiduciary relationship between a nursing home and its residents, it is in everyone’s best interest to avoid actions that could be so interpreted. A prominent example is a nursing home that refers to Medicaid applicants to a nonlawyer Medicaid planner, especially for kickbacks or rewards. In certain cases, this could place the nursing home in a situation of abusing its “position of trust and confidence” as described in Chapter 10.